How Can We Help You Today?
(281) 972-5006
Where Lighting Ideas Turn Into Real Lighting Solutions!
Login Register
MENUMENU
LED SpotLED Light Fixtures Are Seeing Increased Use

LED light fixtures are devices that more consumers are paying close attention to. This is because light emitting diode—better known as LED—technology has spread like wildfire, resulting in nothing short of an illumination revolution. 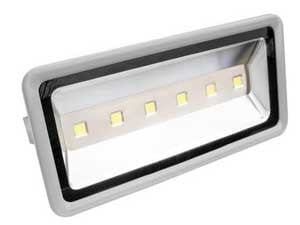 The revolution began with the bulb. Businesses, homes, and government facilities across the U.S. have either moved to replace all of their old incandescent lights with light emitting diode technology, or are in the process of making the transition.

The reasons behind this widespread and unprecedented switch are plentiful and straightforward: by using this technology, consumers save money and produce less waste, all with no strings attached.

The savings don’t end with the bulb, either. By thinking beyond the bulb, consumers stand to maximize their energy efficiency and save even more money. To get the absolute most out of this technology, consumers are rapidly turning to LED light fixtures wherever possible.

What are the Benefits of Light Emitting Diode Technology? 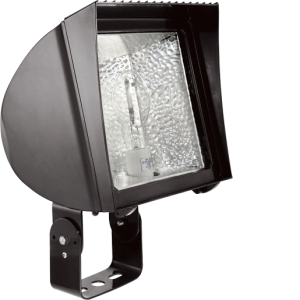 Before discussing the benefits of LED light fixtures, it’s important that the benefits of light emitting diode technology in general are well understood. As mentioned above, this technology benefits consumers most by increasing their energy efficiency: the technology uses much less energy than its energy-hungry predecessors.

Light emitting diode components last much longer, lamps burn much cooler (especially in comparison to incandescent bulbs), and the technology allows devices to withstand extreme temperatures. It’s also highly flexible: because the technology is widely available and has been adapted to so many different uses, if it’s a light, chances are it’s available in a light emitting diode-friendly format.

What is a Fixture?

Put simply, fixtures, also called luminaires, are devices in which one places a bulb. Luminaires come in a vast variety of shapes, sizes, and types. Some are quite simple, intended solely to hold a light, such as a safety light one would encounter at a factory or a mine. Others are far more intricate, ornamental, or specialized, such as a chandeliers or other aesthetically-oriented devices.

LED-specific light fixtures present a simple solution to the problems of compromise. LED light fixtures are designed to optimize the many benefits that come along with light emitting diode technology. By using luminaires specifically designed to harness the benefits of this technology, consumers get the absolute most from what the technology has to offer.

When consumers switch to light emitting diode technology in their homes, offices, and wherever else they use electricity, over time they will see the return on their investment with a lower electricity bill. The positive results of the technology is magnified when every component works together.