Warehouse lighting is an area of exciting development, as the field is realizing new technology all the time. In the past 20 years, companies have placed a much greater focus on energy conservation, and this focus has driven improvements in a number of areas. Of particular note is the rise of LED technology, which is ready to elbow many other forms of illumination out of the market. Its incredible efficiency and controllability has made it an attractive choice for most large commercial buildings, and it’s only getting better. 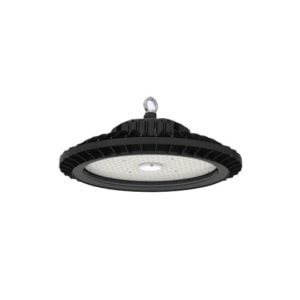 A Deeper Consideration of Warehouse Lighting

Illuminating a massive structure is a challenge, and for years, the only answer to these challenges was to pump out more illumination, which leads to some heartburn-inducing energy costs. The days of just loading up on high output fixtures and calling it a day are long gone, and that’s good news for companies. But what is the current state of warehouse lighting, and how can the versatility of LED solve these concerns?

Warehouse lighting demands the most modern fixture solutions the industry has, and at front and center is LED technology.